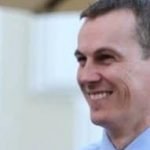 Tony has nearly 30 years of experience working in an environment where governance, focus on positive outcomes, clear reporting for stakeholders and cost effectiveness are paramount. Supporting Chance for Childhood’s growth, via the merger with Street Child Africa, growing the reach and effectiveness of the charity’s programmes are some of the strategic goals that the trustees, executive team and Tony are passionate about. Tony has previously provided support to individuals held in UK immigration detention centres as well as supporting the Finance Working Group of AFC Wimbledon. 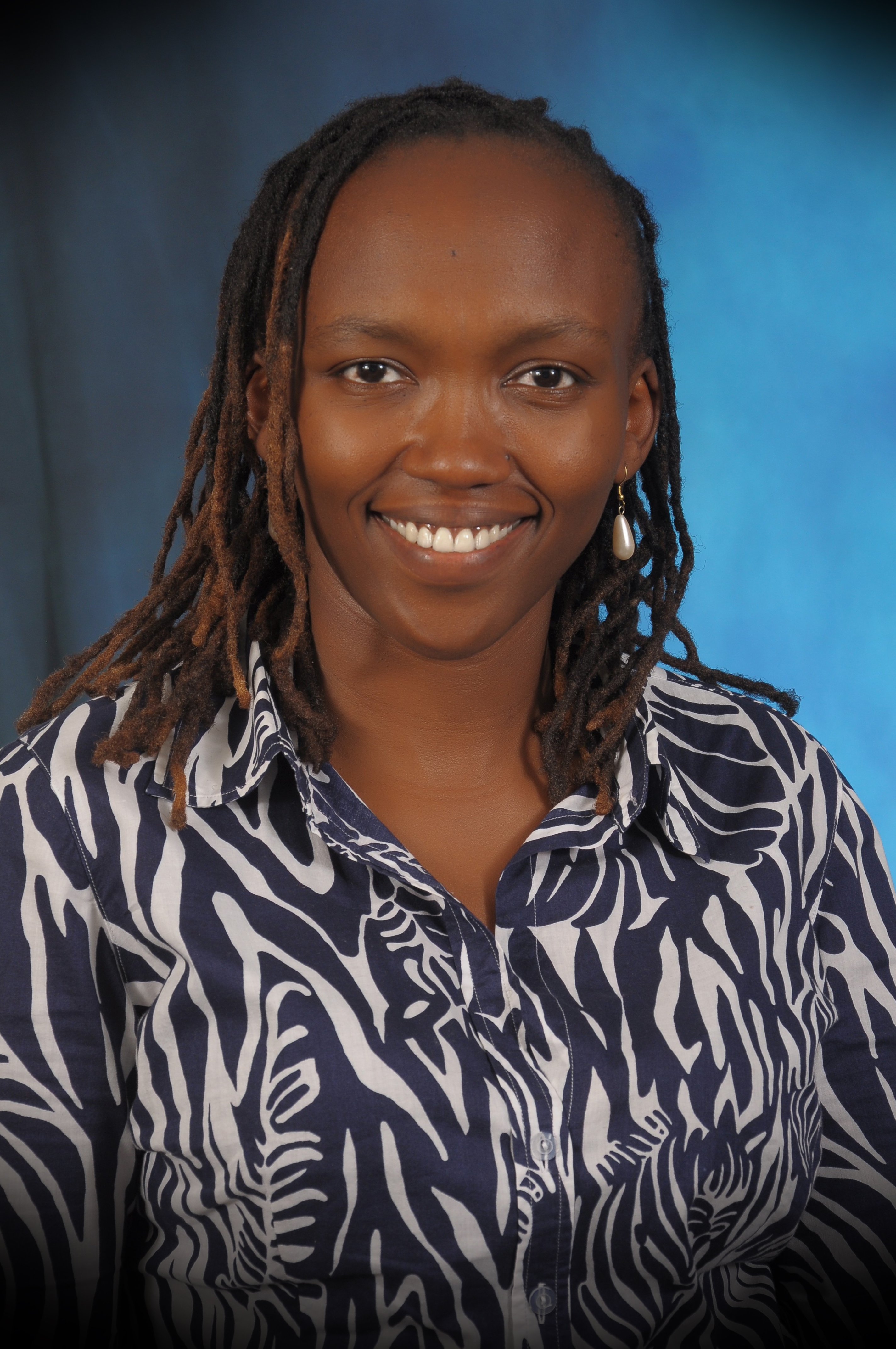 Maryanne started out in the financial services sector, working for Barclays Bank of Kenya before transitioning into Impact Investing. She has worked in several African countries in the agriculture, renewable energy, microfinance and technology sectors sourcing deals for impact investment and structuring technical assistance packages for impactful enterprises. She is the Regional Chapter Manager for ANDE (Aspen Network of Development Entrepreneurs) in East Africa, a network of organizations working to propel entrepreneurship in emerging markets.

Maryanne believes that entrepreneurship has the potential to lift communities out of poverty sustainably while providing positive social and environmental outcomes. She was also part of the judging panel for our first Challenge Fund. 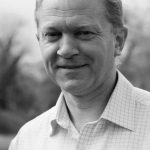 Dominic is a forester and zoologist working with the environmental organisation, WWF-UK where his work and interests are in sustainable development, particularly how the environment is so critical for reducing poverty. Dominic also sits on the Target Malaria Ethics Committee. 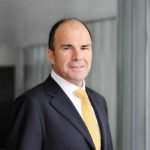 Mick is a partner at EY, born to Italian migrant parents in South Africa, moved to the UK in 2007 having spent the prior eight years in Australia. Mick works predominantly in the Mining & Metals sector and has extensive experience working in the developing world. He is part of Team Abana, who rode across America to raise funds for Chance for Childhood. 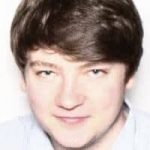 David works in policy and advocacy in the field of international affairs. He was Technical Lead for the Youth Advocacy Group of the United Nations Secretary-General’s Global Education First Initiative, which was created to emphasise the importance of education in achieving the Sustainable Development Goals. He previously advocated for children’s rights domestically and internationally as a member of advisory panels for the Office of the Children’s Commissioner for England and Plan International. As trustee of the British Youth Council, an organisation which facilitates young people’s understanding of and engagement with British democracy and international organisations, he oversaw governance reform. 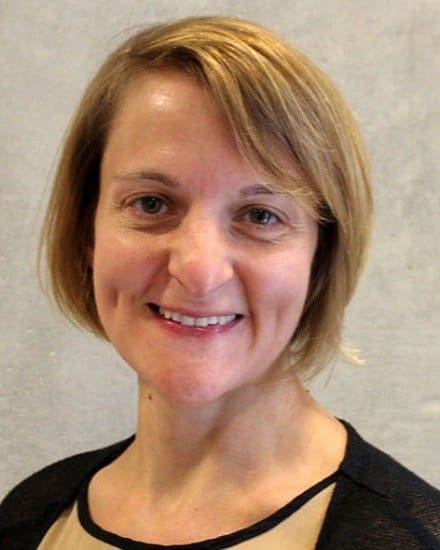 Joanna started her working life as a social entrepreneur and has worked in a number of charities in fundraising roles, as well as in international development. Joanna works at impact investor Big Society Capital, where she builds partnerships and new ways of working with foundations and mission-aligned investors to help solve crucial social challenges in the UK.

Joanna mentors a number of enterprises and small charities in fundraising, business development and strategy. She is a founding member of the UK Venture Philanthropy Steering Group and co-chairs the Social Impact Investing Steering Group. Joanna was also on the judging panel for our first Challenge Fund.

Be the first to see your impact in action

Sign up to our emails and join us in leaving no child forgotten.