Two months on from the World Health Organisation (WHO) declaring a new outbreak of Ebola in the Democratic Republic of Congo (DRC), the lethal virus continues to threaten the lives of children and their families. Unfortunately, despite the devastating effects Ebola is having on communities, it remains a forgotten crisis.

Chance for Childhood is working hard with local partners to prevent the spread of Ebola. Together, we have reached thousands of people and saved countless lives. However, there is still much more to be done to keep children safe from this deadly disease. 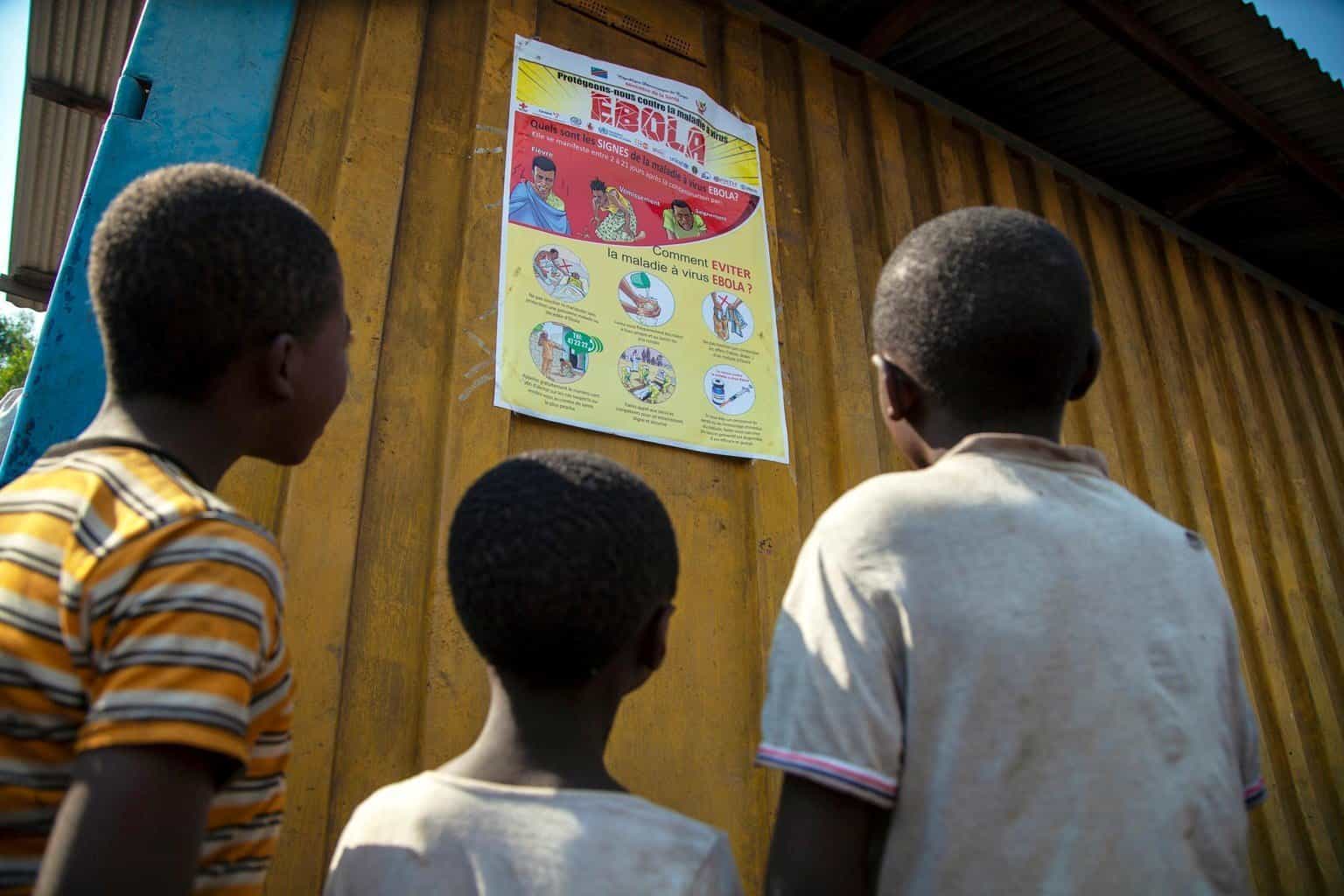 In August, the WHO declared a new outbreak of Ebola in North Kivu. We started an emergency appeal and took immediate action. Sadly, as of 24th October, there have been 212 confirmed cases and 159 deaths.

In the last two weeks alone, at least 30 people have died because of Ebola. The WHO has warned that the crisis could last another four months.

The situation is made even more worrying as North Kivu is an area affected by conflict, with intense insecurity and a worsening humanitarian crisis. Over one million of its 8 million inhabitants are internally displaced people. This could make fighting Ebola in the region more difficult when time is of the essence to combat and beat this disease.

This is the tenth Ebola outbreak officially declared in DRC, already one of the poorest countries in the world.

How is Chance for Childhood responding?

Chance for Childhood currently run education and justice for children activities in Goma and Kibati, supporting around 800 extremely vulnerable children and young people. Working with local partners, our priority is to reach out to beneficiaries to prevent the virus from spreading.

So far, we have educated 250 families, 1,800 children and 100 public transport users on how to keep safe from Ebola. As a result, almost all members of the communities in which we work are aware of the risks of Ebola, know how to identify the symptoms and are taking simple measures to prevent its spread. For example, hand washing has become a daily routine within the community.

Additionally, we have provided schools with hand washing facilities as well as kits to allow others to install them at home and workplaces. 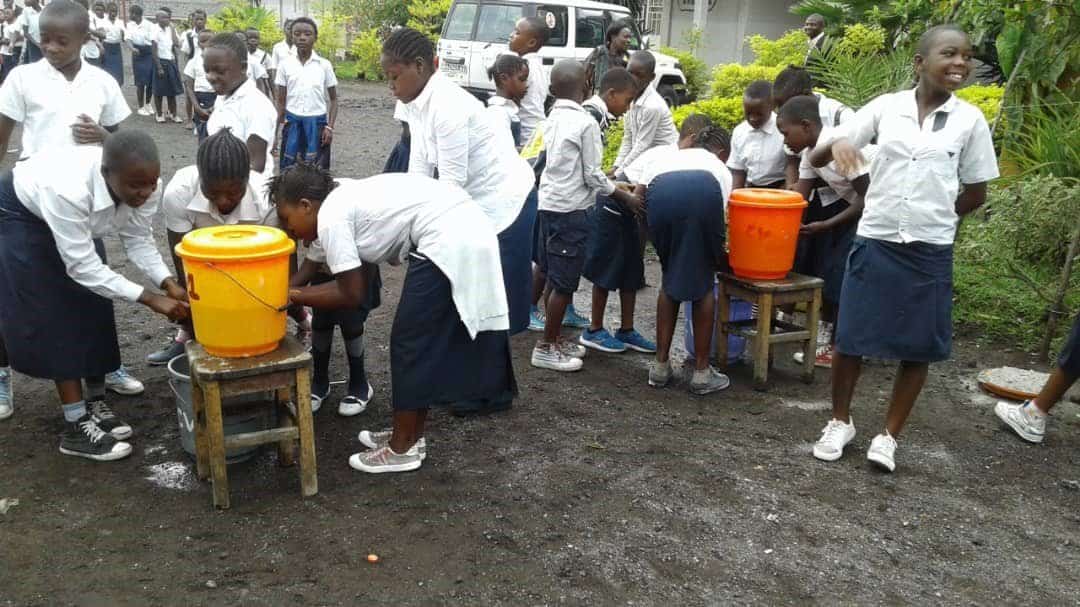 Radio has played a big part in preventing the spread of Ebola – especially for those living in rural areas. Through broadcasting across North Kivu, we have reached a further 8,000 people and, in remote areas, community members have recorded the radio messages to spread the word further.

Click here to donate to our crisis appeal. You could help ensure that the vulnerable children we support in DRC have access to essential prevention measures against Ebola.

Ebola virus disease is a severe acute viral illness often characterised by the sudden onset of fever, intense weakness, muscle pain, headache and sore throat. This is followed by vomiting, diarrhoea, rash, impaired kidney and liver function, and in some cases, both internal and external bleeding.
Ebola first emerged in the Democratic Republic of Congo in 1976 and it is thought to infect humans through contact with infected animals, including chimpanzees, fruit bats and antelopes. It can then spread among humans via bodily fluids.

Currently, there is only an experimental vaccine and no known cure. The most commonly used treatment is to keep the patient hydrated, as is the case with most fevers. Patients have a better chance of survival if they are diagnosed early and receive early treatment.