On Human Rights Day on this 10th December, the 70th anniversary of the Universal Declaration of Human Rights, we’re standing up for marginalised children caught up in criminal justice systems.

In northern Uganda, Chance for Childhood works in Patongo – an impoverished area where many of the children have missed out on an education. Some were forced into becoming child soldiers, or soldiers’ ‘wives’, during the conflict between the Lord’s Resistance Army and the Government.

Desperate, and faced with poverty and exploitation, breaking the law isn’t a choice for these children – petty crimes become the price to pay to survive.

When caught, these children are treated very harshly. The system doesn’t question ‘why?’ but treats them like adults. They’re detained in adult prisons in awful conditions. Sexual abuse and violence is widespread.  For instance, in the Democratic Republic of Congo, 83% of girls and women in jail have suffered abuse. These vulnerable children pay an extreme price for minor crimes or misdemeanours. 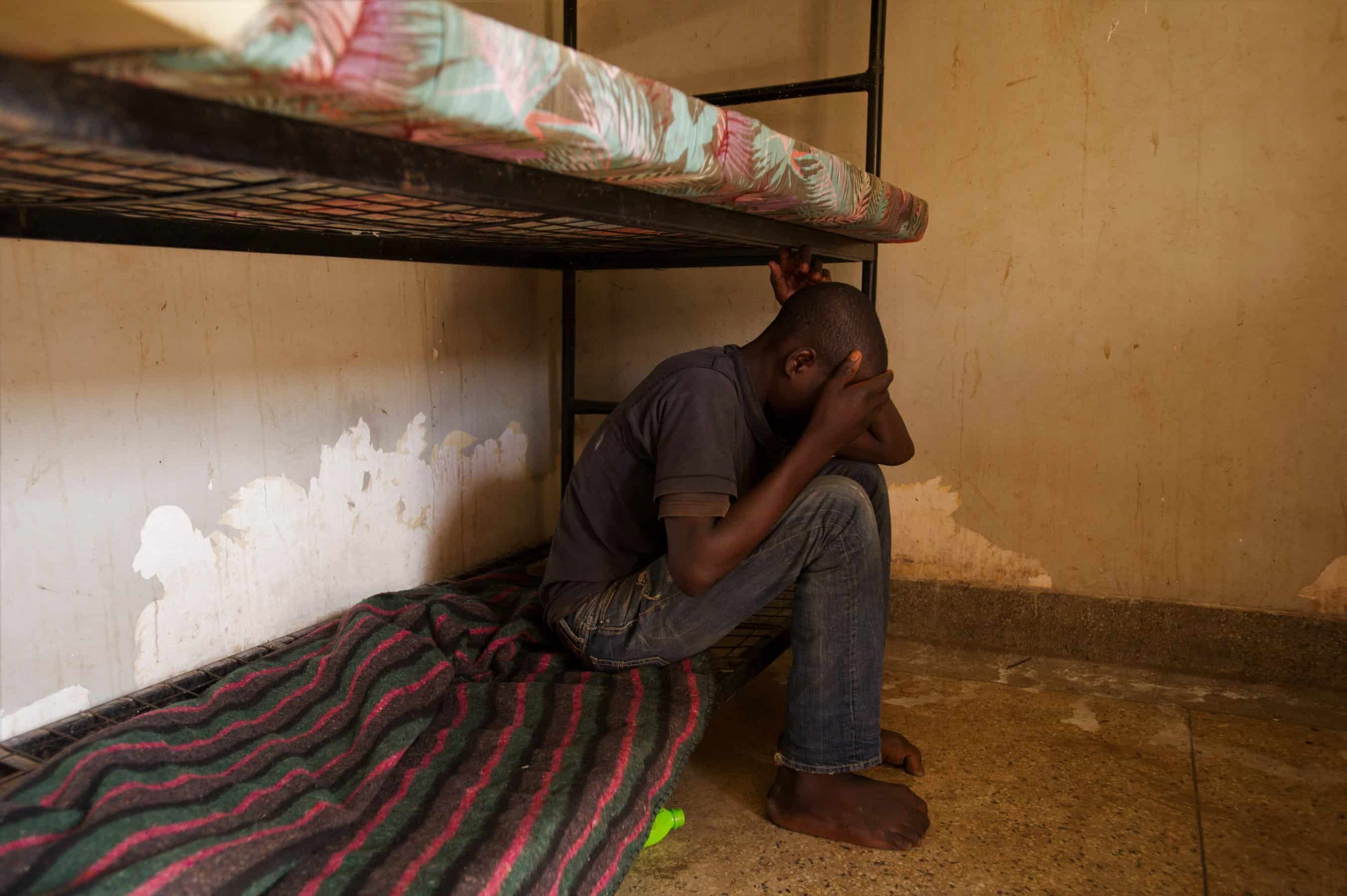 We believe that training and changing attitudes is the only way to make lasting change. As Katie Fowler, CEO, explains: “As well as supporting individual children caught up in the criminal justice system, creating lasting change is the only way to ensure children’s human rights are not compromised. Since 2015, Chance for Childhood has been training magistrates, police officers, social workers, probation officers and other legal professionals in child protection and alternatives to detention, with a specific focus on girls (often forced into sexual favours by the police for food or blankets).

We want the juvenile justice systems in the countries we work in to adhere to the highest international standards and to the UN Convention on the Rights of the Child. Only this way can we ensure children have access to the fair and child-friendly justice they deserve.” 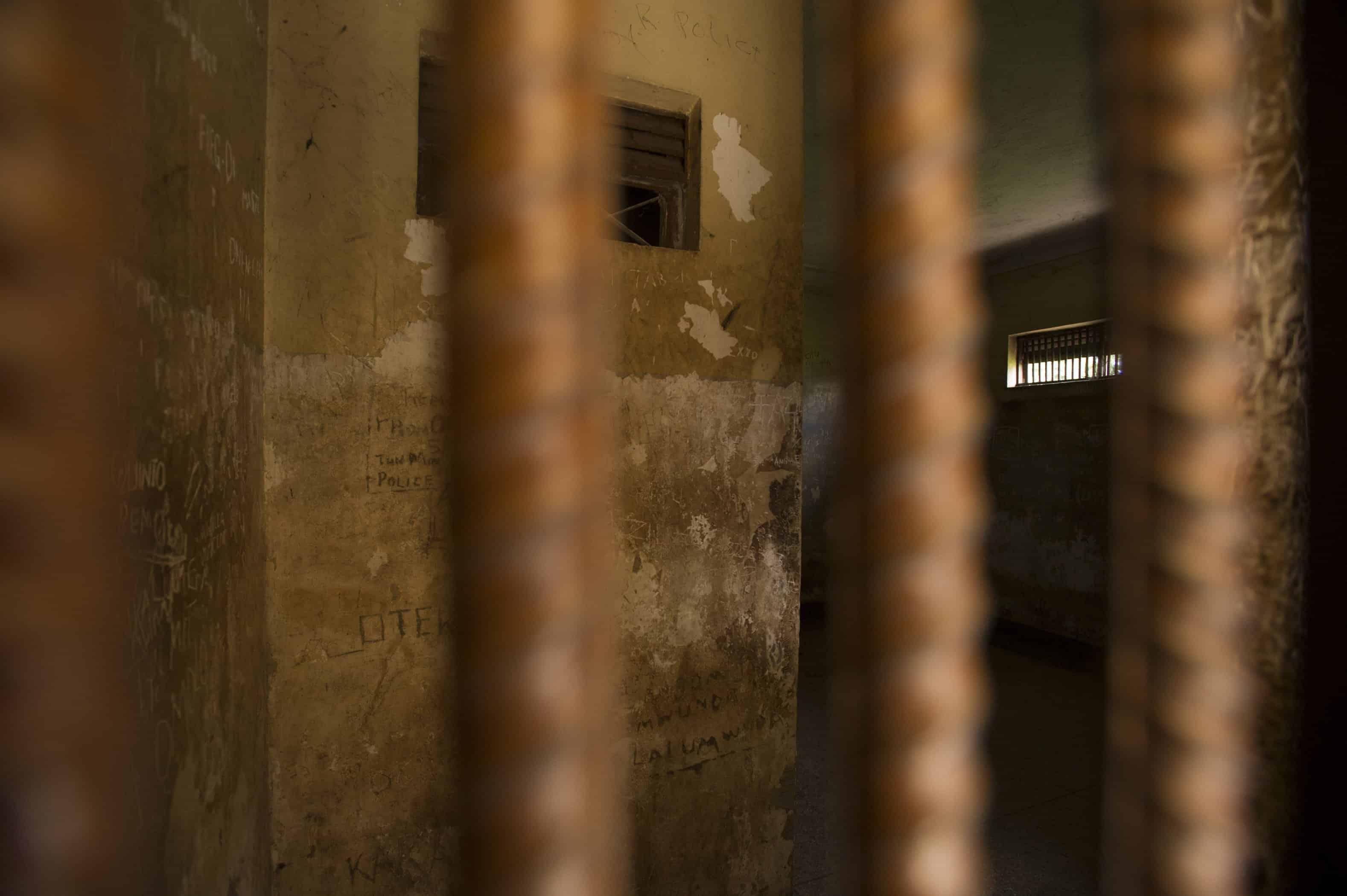 Seventy years ago, the Universal Declaration of Human Rights was proclaimed in Paris. Today, we are still fighting for every child to have their rights upheld – wherever they are. As well as training officials, we provide legal aid to children and young people to ensure they have fair representation. We educate and give vocational training to these vulnerable young offenders, making sure they can escape a life of poverty. These practical measures are the first steps towards ensuring the most vulnerable children’s human rights are protected.

Your donations make a big difference. If you believe that vulnerable children have the right to child-friendly justice and opportunities to better their own lives, please consider making a donation today.