A forgotten crisis is currently unfolding in Eastern Democratic Republic of Congo (DRC) but Chance for Childhood is taking action now to stop the spread of the deadly Ebola virus. 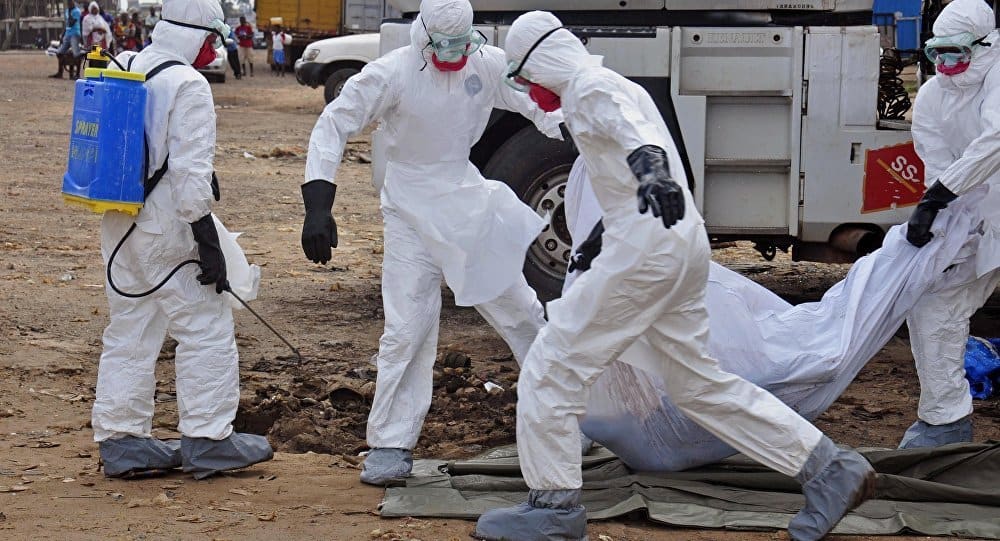 What do we know so far?

On 1 August, the World Health Organisation (WHO) declared an outbreak of Ebola in the DRC after confirming four new cases in the Mangina area, North Kivu. As of 8 August, 17 cases have been confirmed, with another 27 “probable” cases registered. So far 37 people have sadly died.

Hundreds of people who may have come into contact with an infected person have been registered by DRC’s Health ministry.

The situation is made even more worrying as North Kivu is an area affected by conflict, with intense insecurity and a worsening humanitarian crisis. Over one million are internally displaced people. This could make fighting Ebola in the region more difficult when time is of the essence to fight this disease.

North Kivu is also among the most populated provinces, with 8 million inhabitants.

This is the tenth Ebola outbreak officially declared in DRC, already one of the poorest countries in the world.

How is Chance for Childhood responding?

Chance for Childhood is already in close contact with its local partners, based in Goma, Kibati and Bukavu.

Anna-mai Andrews, CEO, explains: “This is the second outbreak of Ebola in DRC we have seen this year. Yet, due to the instability and conflict in the area where this outbreak is located, it has the potential to play out very differently. Thousands have been forced to flee their homes and are already at increased risk of hunger and disease. To add an Ebola outbreak to this situation is likely to push many communities to breaking point.”

“Chance for Childhood currently run education and justice for children activities in Goma and Kibati, supporting around 800 extremely vulnerable children and young people. Our priority is to work with these beneficiaries and our local partners’ staff and families to prevent the virus from spreading. This may involve the quick delivery of clean water, soap and other essentials, along with running Ebola education campaigns. We just cannot stand and watch this tragedy unfold without trying to protect these children from this terrible disease.”

Click here to donate to our crisis appeal. You could help ensure that the vulnerable children we support in DRC have access to essential prevention measures against Ebola.

Ebola virus disease is a severe acute viral illness often characterised by the sudden onset of fever, intense weakness, muscle pain, headache and sore throat. This is followed by vomiting, diarrhoea, rash, impaired kidney and liver function, and in some cases, both internal and external bleeding.

Ebola first emerged in the Democratic Republic of Congo in 1976 and it is thought to infect humans through contact with infected animals, including chimpanzees, fruit bats and antelopse. It can then spread among humans via bodily fluids.

Currently, there is only an experimental vaccine and no known cure. The most commonly used treatment is to keep the patient hydrated, as is the case with most fevers. Patients have a better chance of survival if they are diagnosed early and receive early treatment.