Ritah Nansereko is the Director of African Women and Youth Action for Development (AWYAD), one of our partners in Uganda. She told us how COVID-19 has halted the progress they were making in refugee settlements in Uganda and the risks that children and young women are now facing.

The closure of schools is putting children and girls at risk

COVID-19 has had a big impact on women and children in the refugee settlements we work in. Before the pandemic, we were working hard to enrol girls in school. Families often have little appreciation for the importance of girls attending school. Living in a patriarchal society, there is a power imbalance deeply rooted into the culture which already puts them at risk of violence and assault by men. With the majority of children still out of school until next year (with an exception only for candidate classes taking their finals – less than 10% of students) girls are facing an increased risk. They are exposed to sexual and gender-based violence – and we’re seeing an increase in the number of survivors of this abuse.

The schools were a safe space. As well as providing education, they were a point of contact to support those facing violence and other issues. The efforts we made to enrol girls in school are being reversed. The schools gave them hope after being forcefully displaced from their country. Now, they don’t see their future being any brighter.

Times are difficult for refugees in the settlements, but also for the host communities too. Food rations have been cut by 30% and we are seeing that women and children are the first to suffer. Women and girls already had huge responsibilities. On top of doing all the unpaid domestic work, they were the ones who had to go out and earn money for their families to put bread on the table. Now, this has been extended to children. Children, who should be in school, are being put at the forefront of providing for their families. They don’t get to enjoy their right to be children.

Teenage girls face additional risks. Forced marriage is on the rise as families see them as a means of income, selling their daughters off for money, or ‘bride price’. Many other young women and girls are also forced into transactional sex. The impact of this pandemic is far reaching.

Overwhelmed services mean many survivors aren’t getting the right support

Sadly, when children and women face abuse their cases are being handled poorly. Under lockdown, they are unable to be taken to a safe space and often left with no choice but to go back to their home and stay in the same place as the person who abused them. In other cases, the perpetrators don’t face justice and might continue abusing the survivor or the reporter. They might even want to make them ‘disappear’. Without the services working well, vulnerable girls are in danger.

How does AWYAD support survivors of abuse?

Ritah talks through the steps and resources AWYAD use when a case has been supported.

Share on TwitterShare on FacebookShare on LinkedInShare on Email 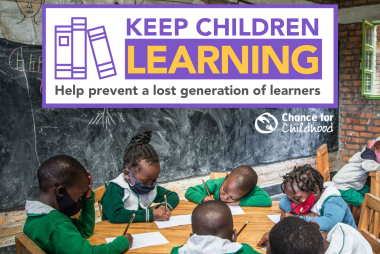 Will you help to keep children learning this September? 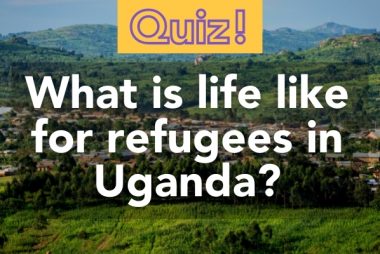 Quiz: What is it like to grow up in Uganda’s refugee settlements? 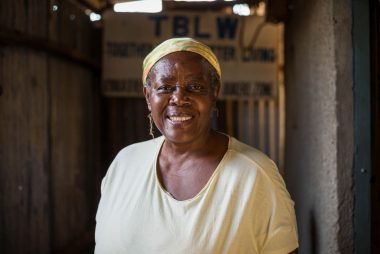 “What is peaceful about living on one meal a day?”: Marie fled war in search of safety 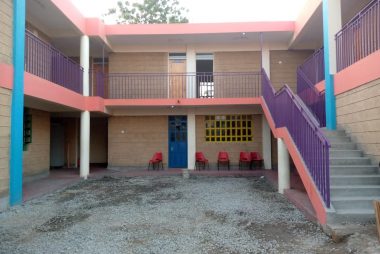 The new support centre for children on the streets of Mombasa is now open!