I was pleased to recently read Richard Branson’s blog drawing attention to the work of the Global Commission on Drug Policy, which aims to bring science based discussion about effective ways to reduce the harm caused by drugs to people and societies.  Having spent the day listening to horror stories from the depths of Cracolândia (Crackland) in Salvador, I write this blog in the desperate hope of drawing wider support for an issue that is vastly misunderstood. I note that Branson, himself, comments on the lack of an active role played by Brazil, a cou ntry that is facing a persistent struggle to try and control an enormous drugs network managed by a powerful mafia. It is also widely known that links exist between the sale of arms, corrupt police officers and the mafia.  Many of the most viciously led gangs are controlled by ex-military or police officers which makes the drug trade, and its networks, a political question.   As cycles of power, corruption and abuse continue, how can we ever hope to tackle the issue of increasing cracklandias: hubs of children and youth addicted to crack, selling their bodies to get their next hit.

The federal government here does believe that crack is possible to beat – as per the name of the latest government support for this initiative;  Crack é possível vencer – “It is possible to beat Crack”. Working within three key areas here in Salvador, the government is focusing on prevention, care and security.  It is estimated that over 90% of all street children and youths are crack users, a problem we are most aware of, having spent the last two years supporting a local project called Live Life which works with the most desperate cases of street youths, those who are literally lying on the streets without hope. Do we believe there can be change? Yes. Is it easy?  No. 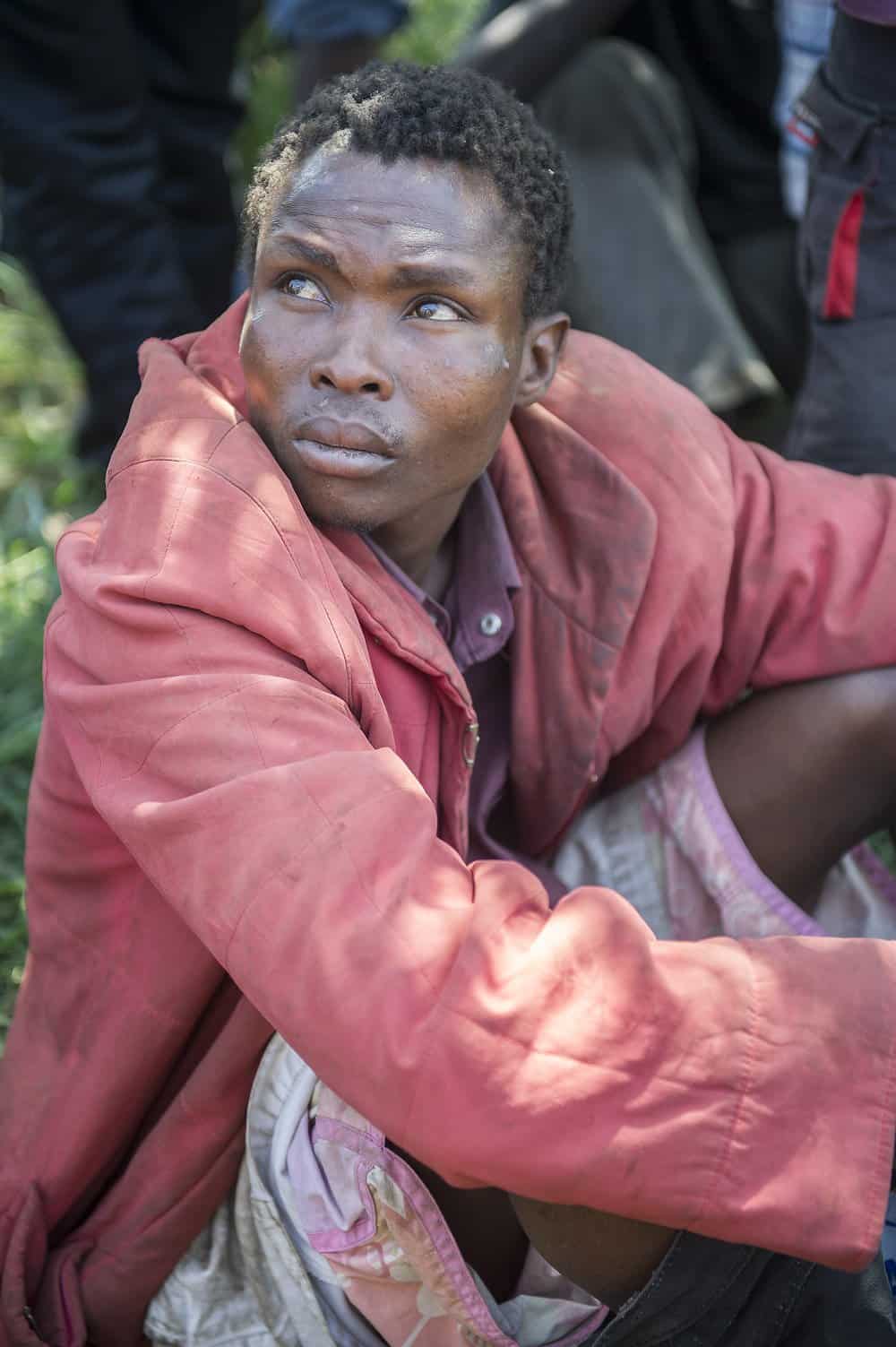 Treating people, and getting them off their addiction, is a complex process but not an impossible one. It requires a multi-disciplinary approach, which is often difficult when political divisions exist between different government departments.  Even when spaces are available at government clinics, the youth will not go alone. They need individualised and specialised support to enable them to understand what therapy means and what the clinic can, and will, offer. These are children that have only ever experienced neglect and violence, most have been brought up by addicts, sexually and physically abused from a young age.  Most start selling drugs from the tender age of 7 or 8 years.

Today, I met with a boy named Renato, he is 16 years old. He lost his mother to drugs before he even remembers; his father is a crack addict. He started to sell drugs at the age of 8 and was on the streets at 12 years old.  With the help of a rehabilitation centre and our provision of one-on-one support to enable him to get a job, restart his education and repair his family relationship, Renato is now actively contributing to society. The recent report by the Global Commission called for a bold new approach.  People need to recognise the merits for society of an informed and intelligent investment into drug prevention and drug treatment: treatment that addresses the roots of the problem, comprehensive treatment that enables children and youths to restart their lives.  Voices are joining together to break the taboo of inefficient drug policiesthat have restricted the problem as a criminal one, leaving many youths like Renato further marginalized. We applaud the support of Richard Branson and others in raising this issue and their support for it.  Only by acting together, with one voice, can we ever hope to tackle the depths of this dark problem, which affects us all.