Rosine and Eugene: A heart of gold against all odds

Nestled deep amidst the beautiful red earth and green rolling mountains of Rwanda lives a woman with a heart of gold.

In 2010, a local tailor was returning to her village from town when she came across a baby boy, left abandoned because of his disability. Luckily for the baby, Rosine was kind. She had one child of her own and had adopted four others. She knew that her neighbours would ostracise her and the baby because he had been ‘cursed’ with a disability. But she gave him a home anyway. Rosine was determined to look after her new child – Eugene.

“She knew that her neighbours would ostracise her”

However, her loving intentions weren’t enough. She didn’t know that Eugene had cerebral palsy, so she struggled to look after him properly. Her neighbours shunned the boy – children with disabilities sadly still face devastating prejudices. These attitudes are often not born from cruelty, but from a simple lack of education. Traditional beliefs and stereotypes fill this void, often with very harmful consequences.

To stop Eugene wandering in the village, Rosine would tie up the little boy with rope every day while she went to work in the nearby town. No wonder Eugene was shy and lonely. He never used to smile.

“No wonder Eugene was shy and lonely. He never used to smile.”

Thankfully, Rosine heard about our communications camp and was able to attend. During this residential workshop, she learned simple techniques to communicate with Eugene, basic physiotherapy exercises to stretch her son’s muscles and make him more comfortable, along with playful activities to stimulate his intellectual development. She also realised that she didn’t need to tie Eugene up for his protection .

Now, Eugene is sociable and always smiling! Rosine has become the President of a Parent Support Network of 32 families who attended our three-day camp. Together, by offering support to families with children with disabilities and encouraging them not to hide their children away, the stigma that once surrounded children like Eugene is being eradicated!

Please help us give children with disabilities the start in life they deserve.

Just £30 could enable a team of social workers to visit 6 families and provide additional support for their children with disabilities.

Be the first to see your impact in action

Sign up to our emails and join us in leaving no child forgotten. 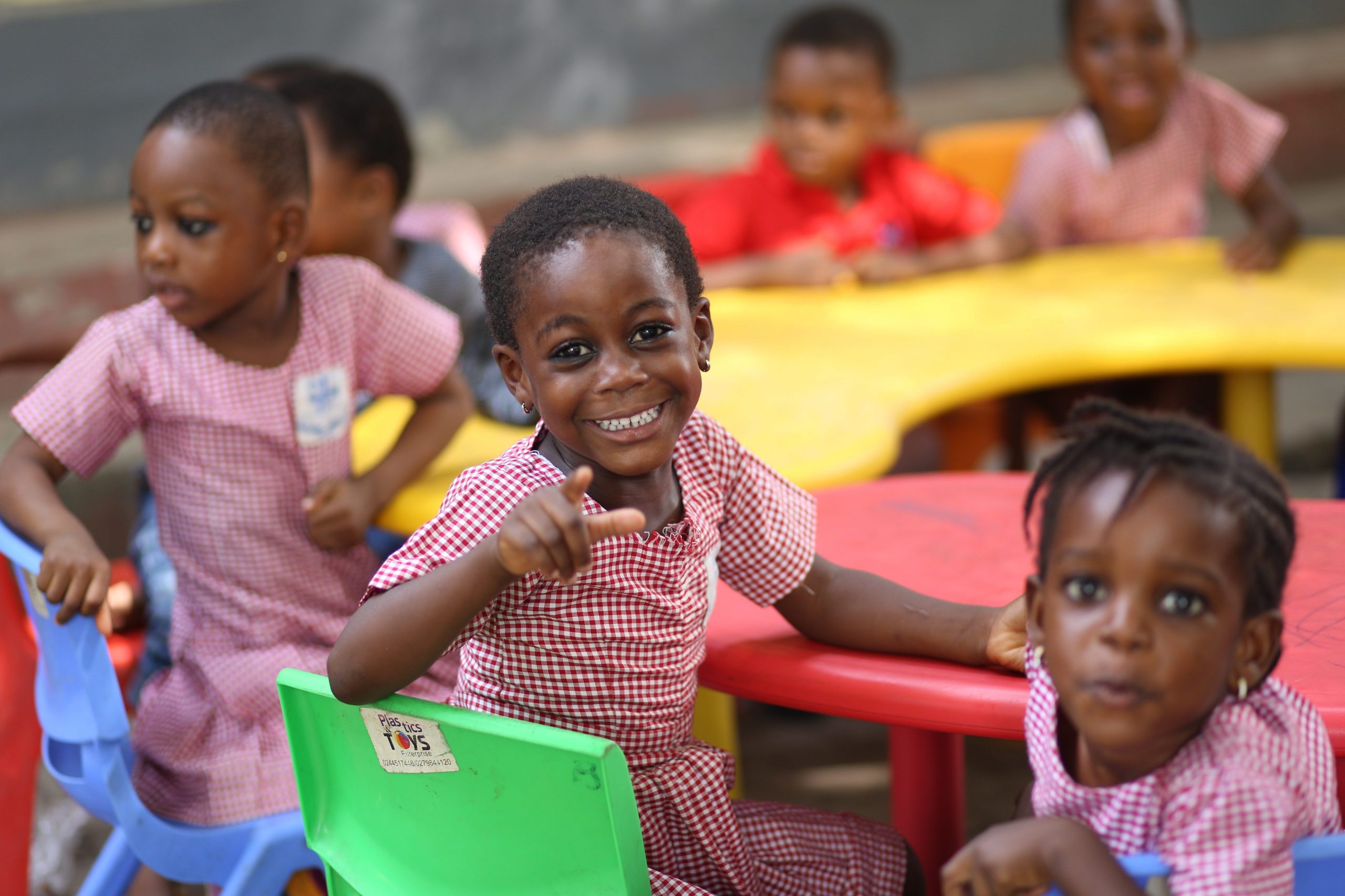 Join us in protecting, educating and empowering the most vulnerable children. Sign up today.